WELCOME BACK! It’s been a little while since the last Hardstuck roadmap, and since ArenaNet just released one it’s about time we copy that and follow suit!

This post contains some updates regarding competitive events over the next few months and our vision about what it means to have a healthy community that represents itself well, fosters growth and leads by example.

It’s been a bit of a break but thankfully scourge is finally getting a bit of a hammering so it’s time to get the big tournaments rolling again! The Hardstuck Conquest League returns October 2nd & 3rd! Once again it will feature the same Open Bracket/Invitational Bracket format with the invitational bracket taking place two weeks later on the 16th & 17th. The Invitational Bracket will contain the best of the best, top teams from both regions will skip the open bracket allowing newer and growing teams to have a fantastic competitive experience! We hope to see a lot of new faces that will grow into powerhouses of the scene!

Thanks to the legendary Ashmite carrying the eSports scene the cash prizepool starts at $2000 and we’ll try to build that further in the meantime! HCL 2 will also feature a 50000+ gold prize pool and (although not confirmed yet) hopefully gem prizing from ArenaNet alongside the coveted ‘Community Conqueror’ for the Invitational Bracket!

We’ve been hard at work planning the future of Hardstuck Competitions and at long last we are about set up and ready to go for the future!

Many players fondly remember the ESL GO4 weekly and monthly PvP tournaments, we are excited to announce that we will be running a similar league to promote building long term teams that stick in the team and inspire new generations of PvP players!

The format will be as such:

To begin with these tournaments will be EU only, but of course NA teams are welcome to participate on alt accounts. If the series is a success then expansion to NA is only a matter of time!

Our very own Roy will be taking a very large role in managing these events and is exactly the powerhouse the PvP scene needs!

The Guild Wars 2 : End Of Dragons Beta events have set dates and we’ll be running events during all of them!

For these two events happening from the 21st to 25th of September and the 26th to 30th of October respectively there will be a 3v3 PvP Tournament where players will have to use each of the featured specializations to the best of their capacity! The tournaments will always be on the saturday at the end of the event, for Beta 2 this will be the 25th and for Beta 3 this will be the 30th.

Signups will be announced at the start of each Beta so stay tuned!

Additionally, because we like big numbers each Beta will also have a PvE benchmark contest to find the most truly broken build that exists on the golem!

The final beta event is a special case as all elite specializations and the mighty siege turtle will be unleashed upon the game. Consequently, Hardstuck will also ramp up the competition to the next level. If possible we will run a 5v5 Invitational PvP Tournament with the very best of the best theorycrafting brand new terrifying meta monstrosities!

That’s not enough for us though and within the same beta event we’ll also try to run a full raid tournament as well for the exact same reason; we want to see players break the game and entertain the community while they are at it!

Beta Event 4 kicks off on October the 30th and runs through November 4th – it’s definitely going to be a spectacular, packed week so get ready!

The NA server has been in an odd spot for a while in terms of the PvP scene and as such we think it requires a somewhat different approach than the general competitive scene. With that in mind we’ll be focusing a little more on competition within the game before pushing it externally. The goal here is to make our activities as accessible as possible to encourage players to form teams that stick together for longer than just one tournament and provide consistent rewards for performance and incentive for improvement.

The three main areas we’d like to target are:

The End of Dragons

End of Dragons brings masses of new possibilities for every game mode and that is why upon it’s launch in February of 2022 we’ll be bringing the legendary Masters of the Arena and Elitist Raiding Party (Rename pending!) tournaments back just a few weeks after launch. With all of the new elite specializations in play and the whole world watching they are both sure to be unmissable experiences!

The dates will be announced sooner than you think, so get practicing and competing – both events are invite only so performance in the upcoming events will determine qualification!

And much much more

The events described above are more or less set in stone but that’s not the end of the story; more plans are brewing right now!

The hardcore scene in Guild Wars 2 is special, perhaps sometimes a bit too special. No scene is without toxicity but there comes a point where a strong stance must be taken to ensure players are comfortable competing within the game and also to make sure we don’t look like a complete meme filled joke to the outside viewer. With that in mind players found violating in game terms of service or engaging in extreme toxic behavior outside the game will be restricted from entering Hardstuck events. This applies to individuals only, not teams, and fair warning and benefit of the doubt will be heavily in play. We don’t want to ban anyone, but there comes a point where certain actions can disrupt the community to the point where action has to be taken.

Specific examples of unacceptable behavior include:

We understand that sometimes people get mad and flame a bit, that is not a problem, it’s only a problem when it becomes a pattern.

Bans will not be permanent and will start at one tournament cycle (3 months) after which the player will be allowed to participate assuming their behavior has changed. A huge part of rule enforcement is allowing change and accepting players back so they can be a functional member of the community.

Indefinite means that the ban will only be lifted when or if conduct has been demonstrated to have improved.
One thing should also be perfectly clear, toxicity or abuse towards these players is also completely unacceptable. Two wrongs do not make a right and we should allow everyone a chance to rejoin the community and change their behavior.

Let’s all work together to build the competitive GW2 scene in a positive direction and show how truly great it really is.

Thank you for reading, we hope to see you on the battlefield! 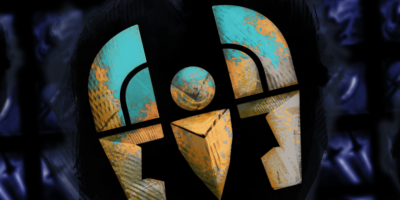 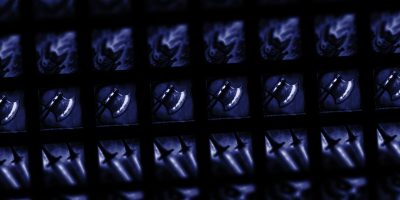 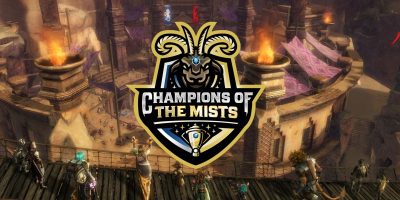 Champions of the Mists 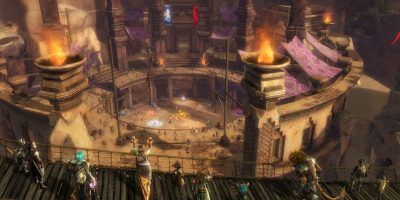 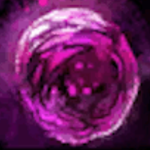 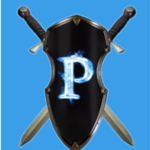 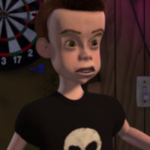